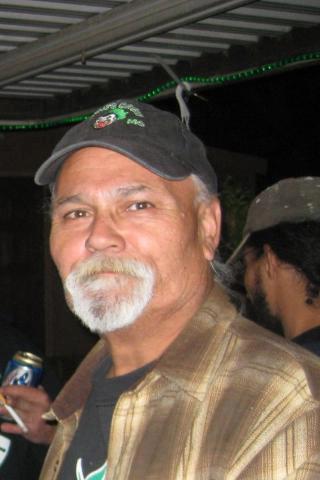 On January 31 2013, the Lord called Brother Albert home. It was hard for the Wino’s Crew MC Worldwide, but most of all for his family and chapter Brothers in Fort Worth Texas. Albert was one of the founding Brothers, and was one of our best. The kind of man that the entire club cherished and held close to our hearts.

Albert Berber SR was born on the 2’nd of May 1951 and was one of 9 children. His gift and talent for music soon showed and he started on a musical journey that would last all through his life and to his dying day

Albert was the club’s music man and driving force behind the Wino’s Crew band. On most nights you could find him singing and playing his trusty keys and Hammond organ, but as the multi musician he was you could also see him playing every instrument there is. If there was someone missing, Albert could always fill the spot, no matter what instrument there was. And he played it well, with feeling and soul. His musical career went on through the 70’s with his rock’n’roll band “Cottonmouth” and other bands. The last years he was the man behind the Wino’s Crew Band. Their music, recorded on a CD has and will be played often at the Wino’s Crew MC Clubhouses worldwide.

Albert was the kind of Brother any club would want to have in their midst. The calm, humorous man that everybody liked and his Brothers’ loved. He was never afraid to lend a helping hand and support a Brother, always with a smile and a gleam in his eyes. No one had a bad word to say about Albert, no one ever saw him do anything but good for this club. He will be sorely missed

As we close another chapter in our club’s history we thank you Brother for all the good times, the music you gave us and for the Brotherhood. Thank You for the memories Brother!

We know You will be here among us, just like the rest of our fallen Brothers. Your glasses will always be full….

Until we all meet again, Riding Forever Free in the wind! 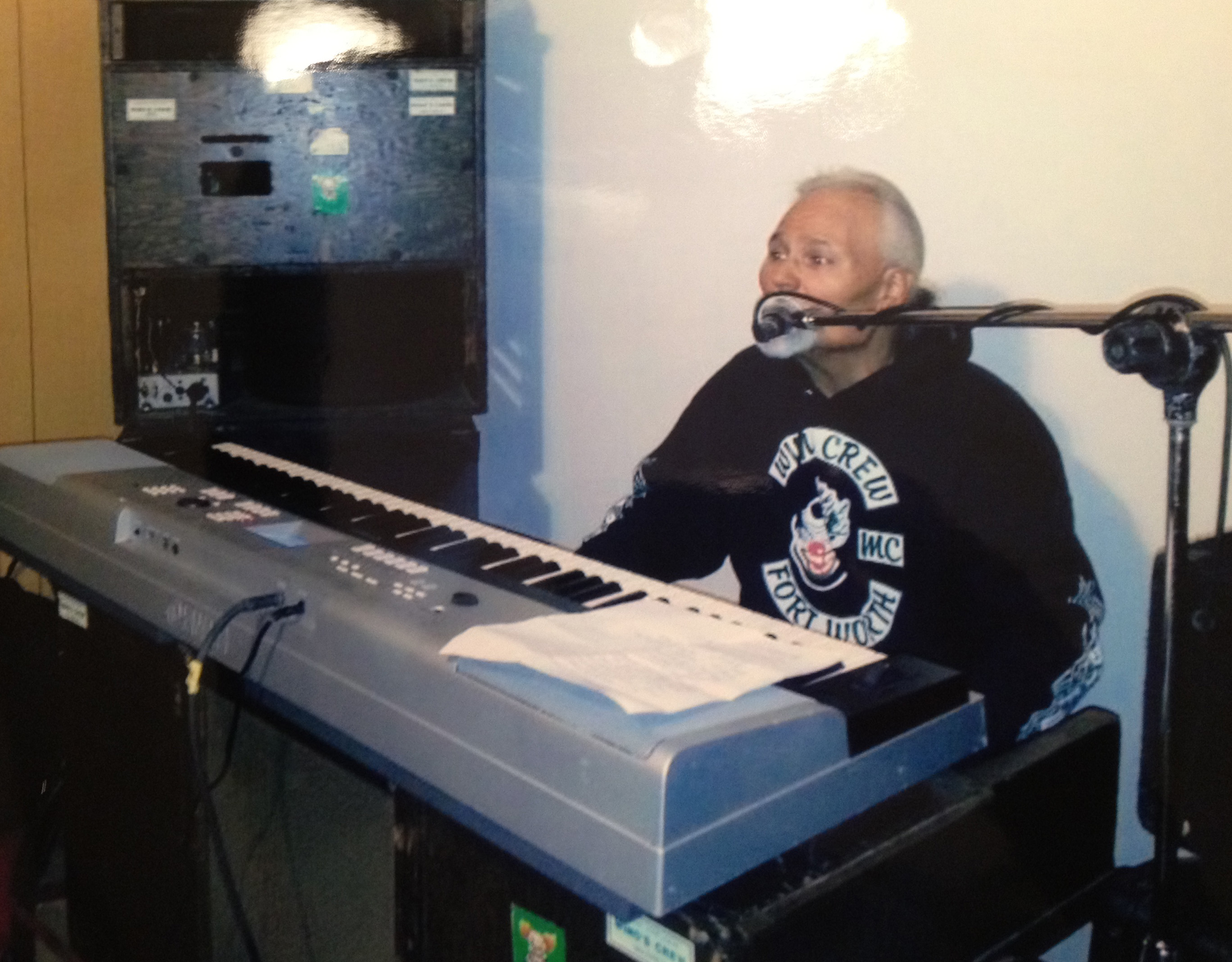 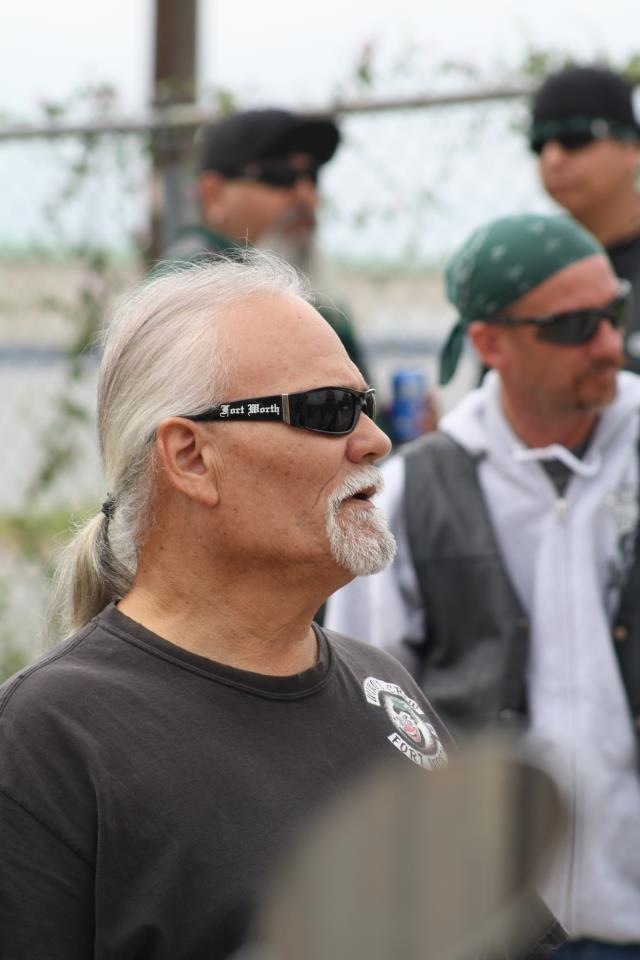 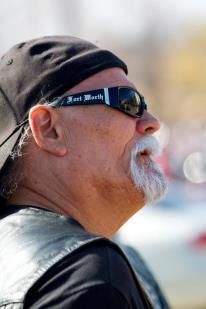 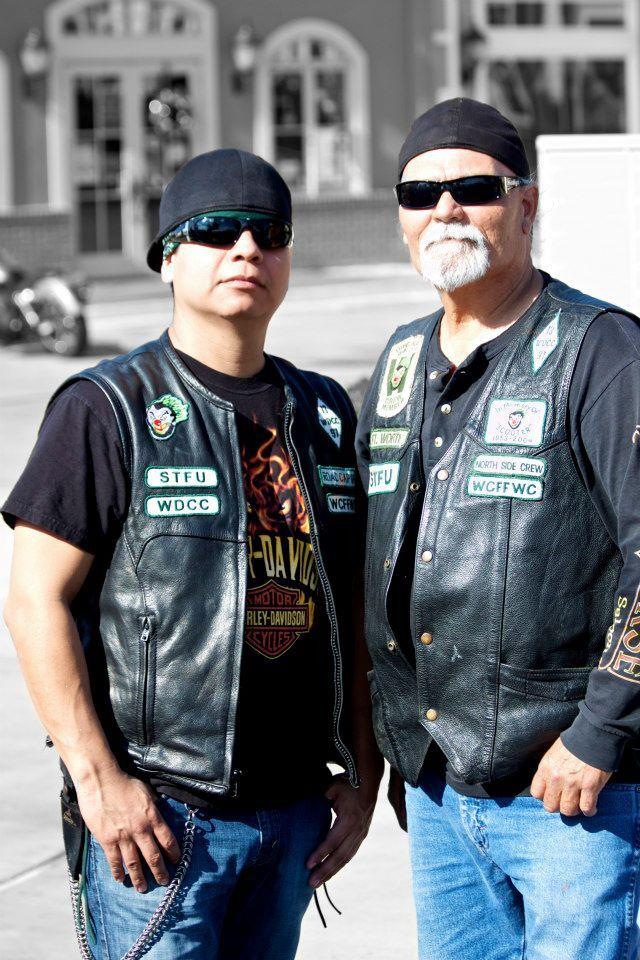 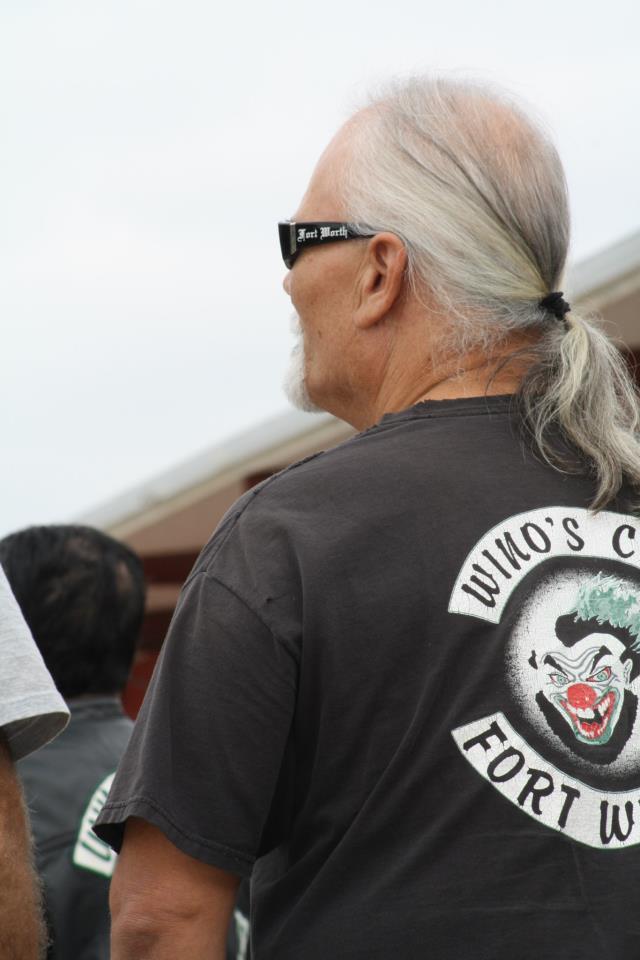 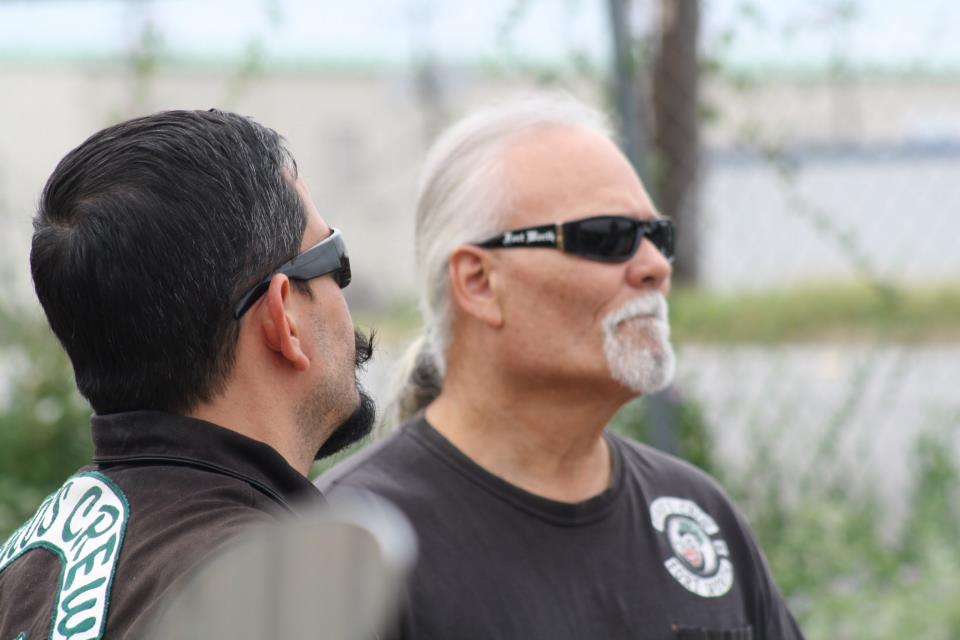 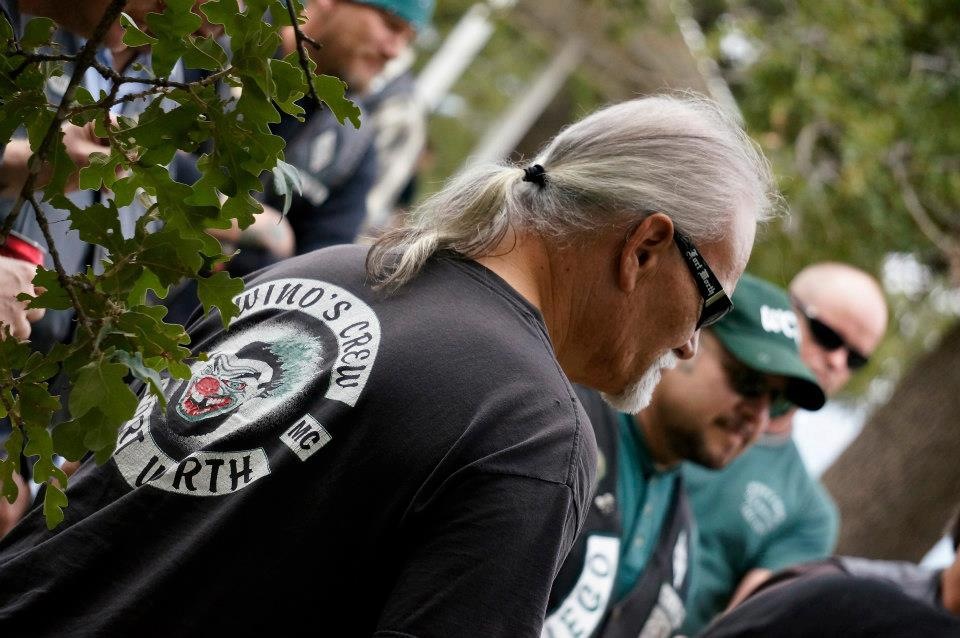 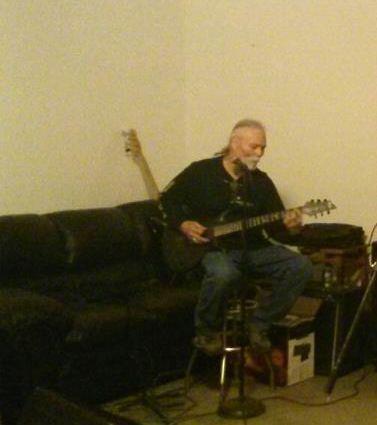 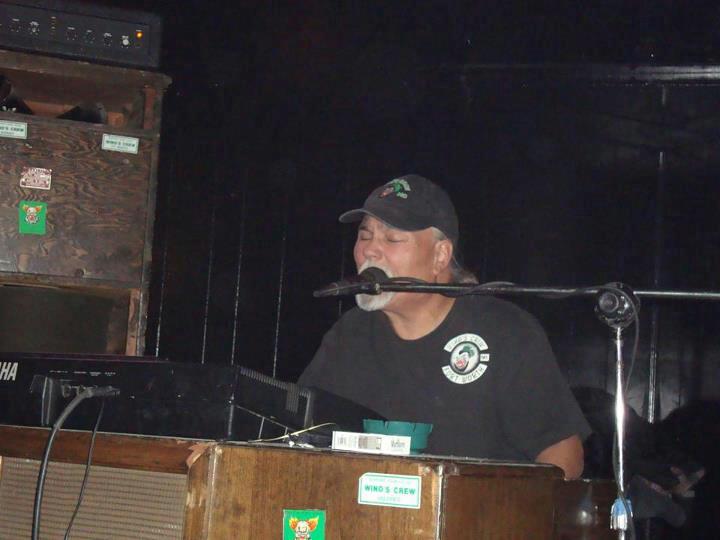 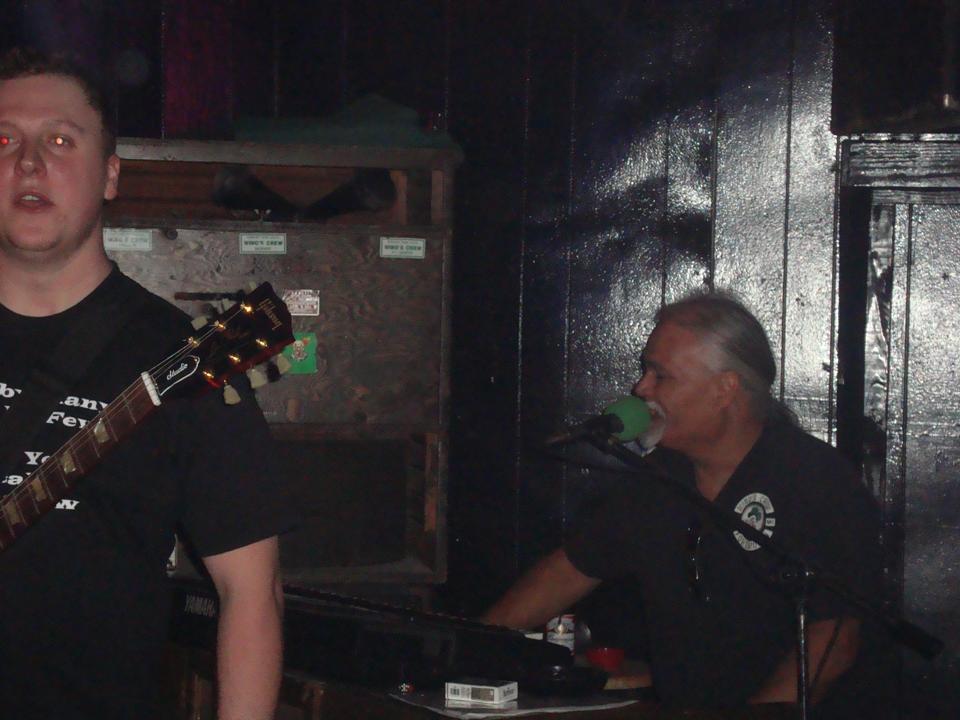 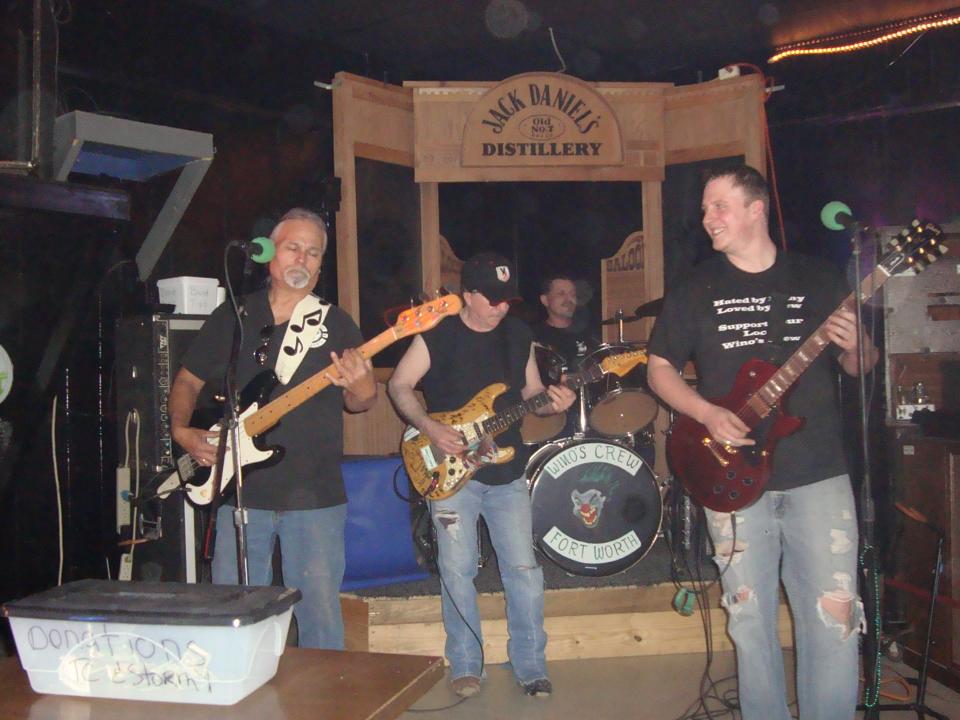 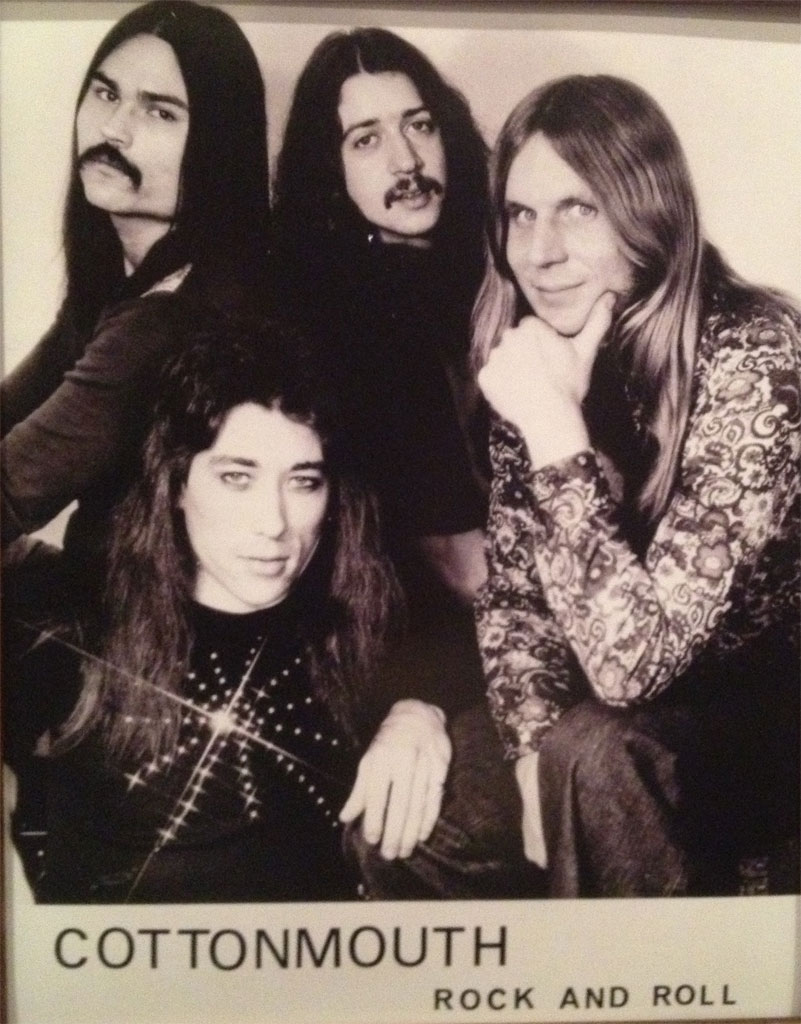 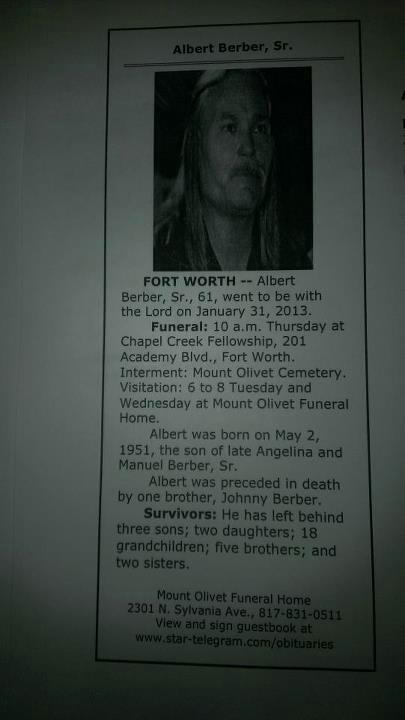 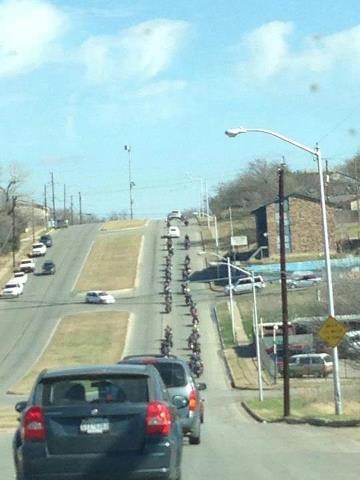 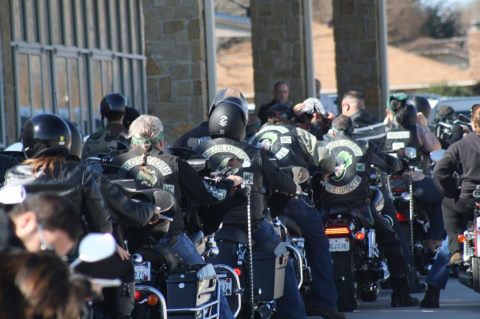 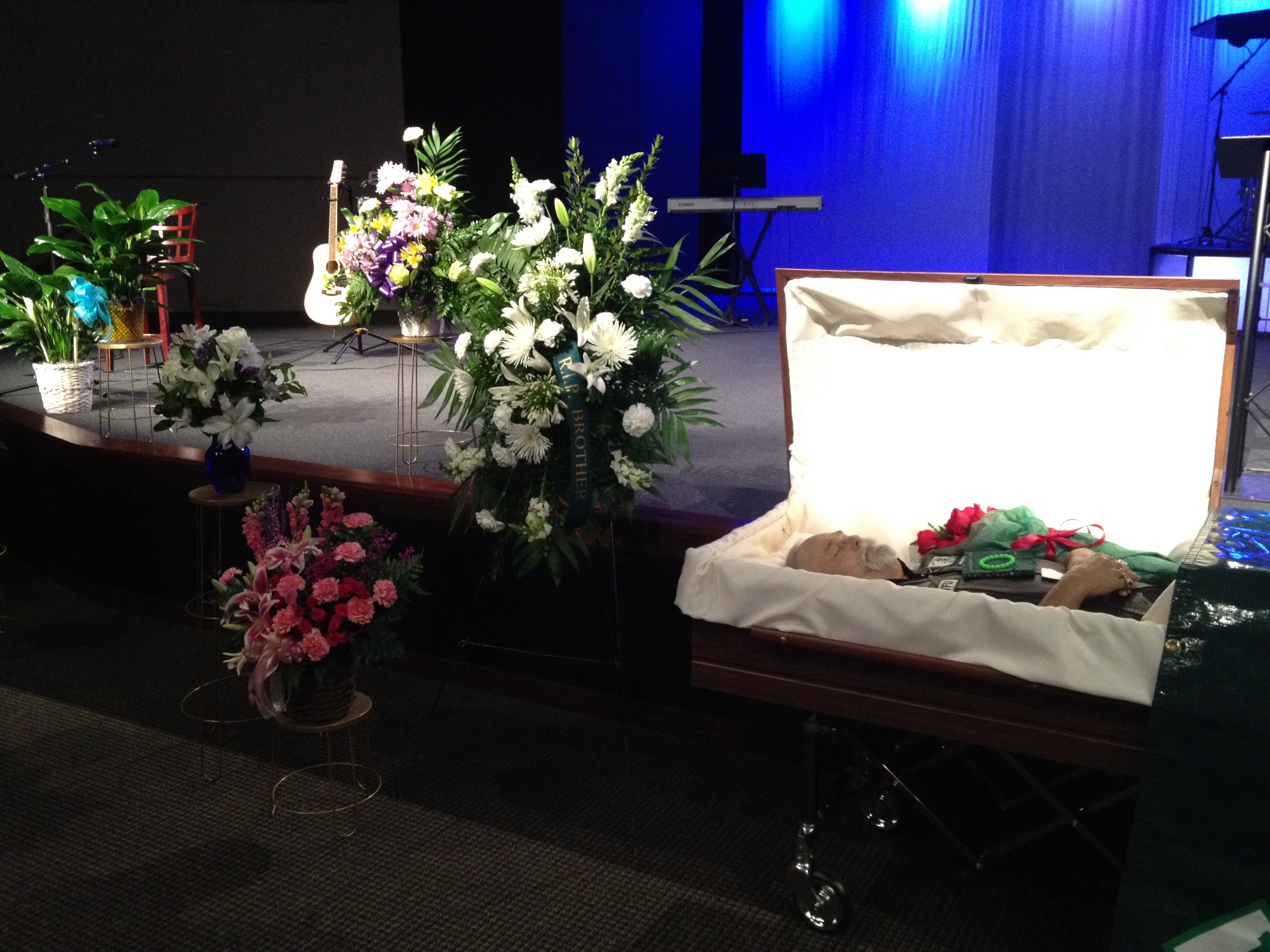 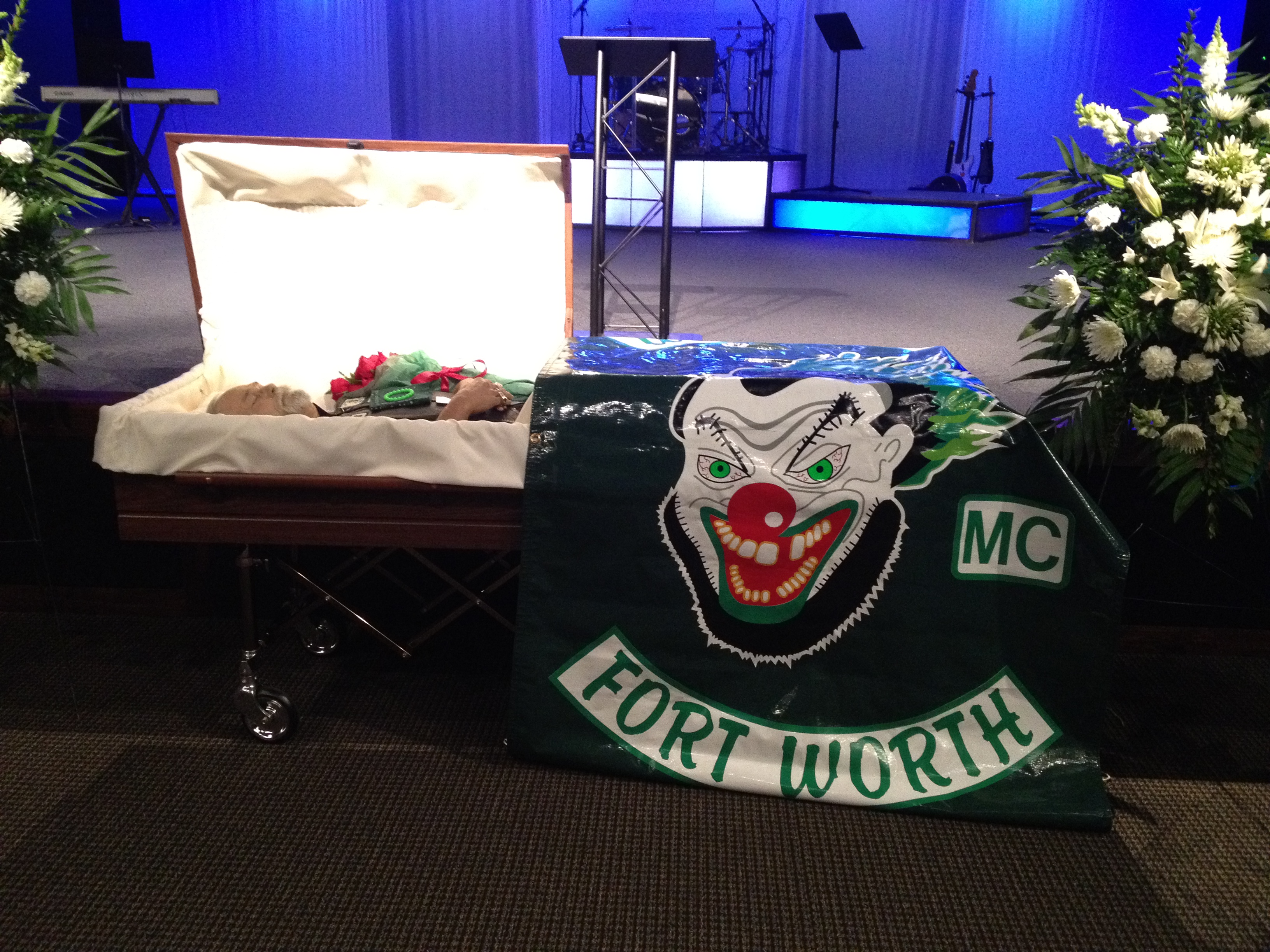 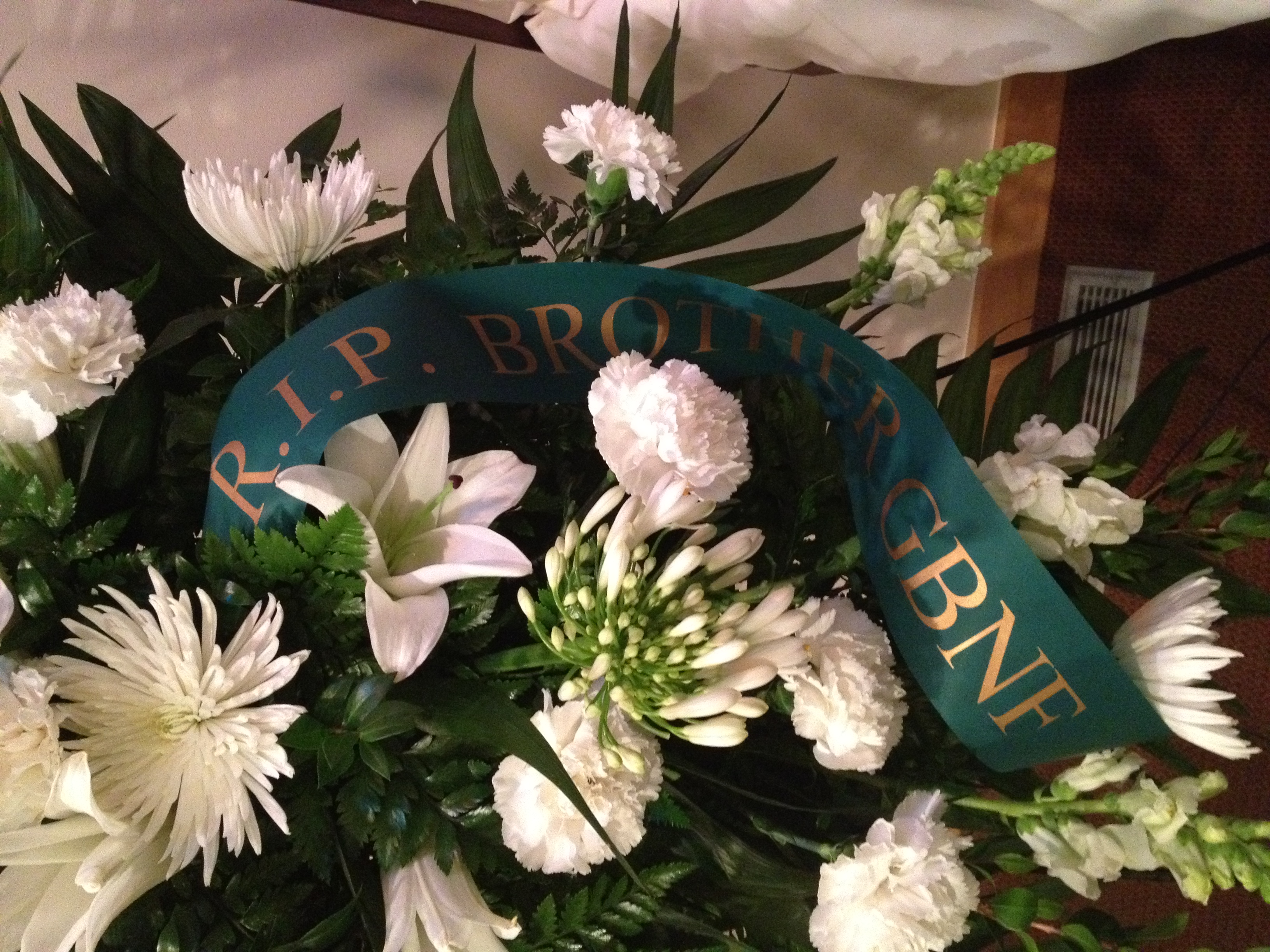