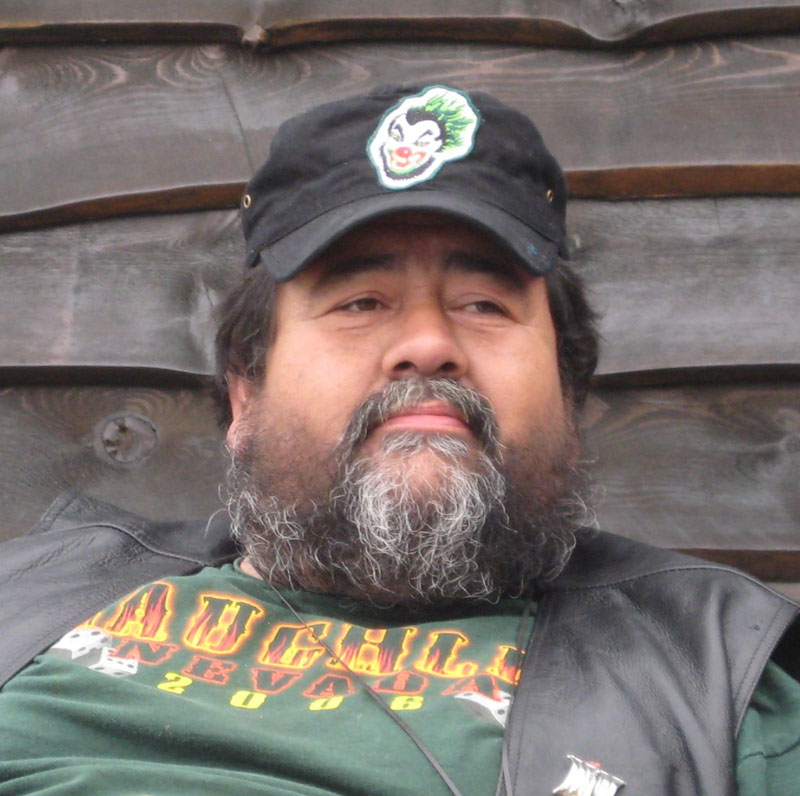 In loving memory of
Joe B aka Joe Balderas.

Born and raised in Texas and damn proud of that too. In his early days Joe B
loved the freedom of riding bicycles and listening to music. Bicycles, music
and later motorcycles would fill his life from that point to the very end.
There were troubles along the way, including a paid vacation on the State,
but there were many friends and lots of excitement too!

JoeB took an early interest in motorized vehicles. Custom cars were what
JoeB loved, but new friends were soon going to change that. At least a bit.
You see JoeB ran into a man who went by the name Scooter. Becoming friends
immediately JoeB was soon to see a major new direction in his life.

One day when he wasn't home, Scooter and the boys sold his car without him
knowing it, took the money and bought Joe B his first motorcycle. To make a
long story a little shorter, Joe B got on that two wheeled thing and rode
off, never looking back! Joe B was reborn a biker. He and the boys struck up
a friendship that would evolve into Brotherhood and Joe B stayed Scooter's
sidekick until Scooters passing many years later.

Joe B lived his life the way he wanted to live it. He got to travel the
world as a road manager for celebrities like Buddy Miles and others. During
a tour he would be making friends for life and connections that made him a
go to man for a lot of people. He was a painter, had his own shop where he
turned out custom cars, he was a bike builder, band manager ...hell, he even
was on the Wall of Death crew and had the tattoo to prove it. Last, but not
the least he was a father.

Let' just say Joe B made the most out of his life, he lived his life and no
one else's. Something we should all learn from.

After an incident in Fort Worth during the late nineties, JoeB was part of a
group of Brothers who would later be remembered as the Texas 25. It was this
group of Brothers that formed the original Wino's Crew MC Chapter. His main
interest for the rest of his life would be the Crew.

After Scooter sadly passed away in '04, Joe B moved from Vice Prez to
President of the club. He stayed president for a while then stepped down for
a period, before returning to the position and holding it for a few more
years.

Joe B, whose character in many ways was larger than life, could be a hard,
stubborn sob and ran things his way, or the highway. But more importantly,
he was also the gentle, sweet, caring Brother we all know and love. He could
be your best friend and company. He could entertain crowds just being there
telling stories, doing card tricks and telling jokes. Or he would get up
with the band and sing, most of the times he sang Wooly Bully and the crowd
would love it, ending up with him singing it two, three or at one occasion 5
times before they let him off stage.

After a long time battling health problems, he passed on May 27 2013. His
laughter, his smile and persona will be sadly missed by us all as he leaves
us for our chapter in the sky. I'm sure they have missed you Brother, just
like we will miss you in the time to come!

Thank You for the memories Brother!
Love & Respect
GBNF 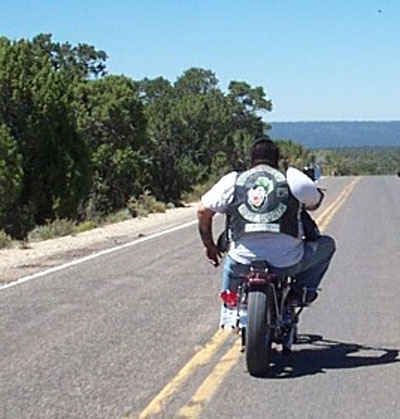 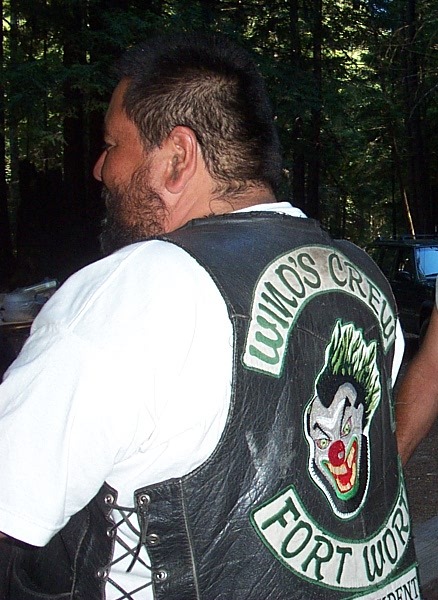 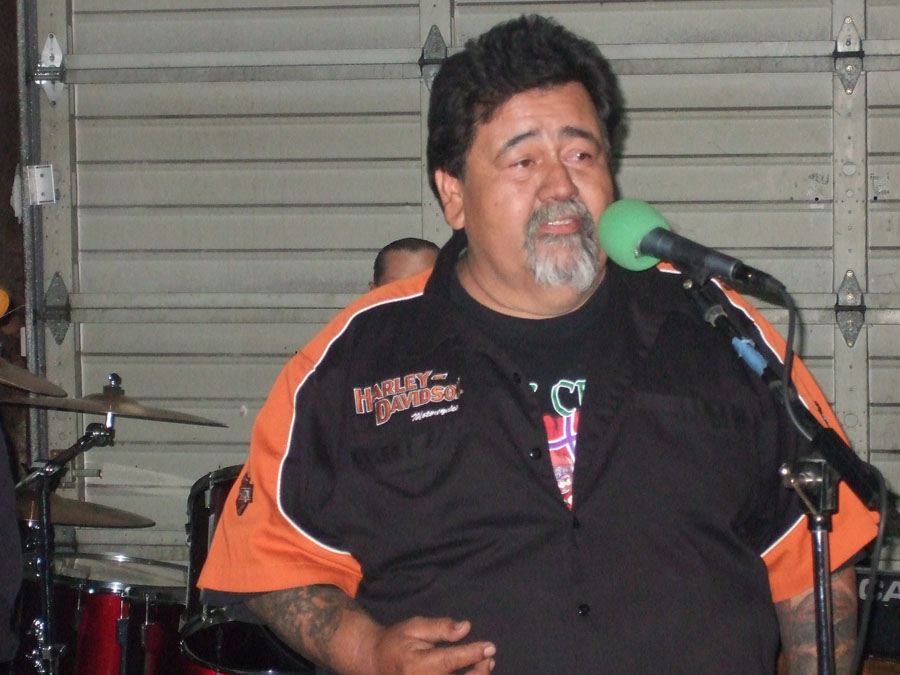 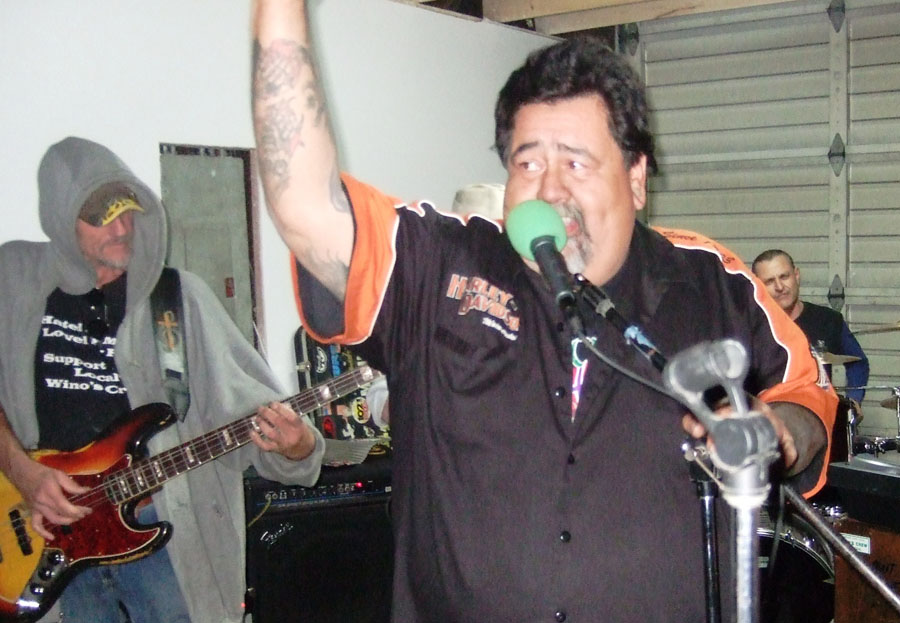 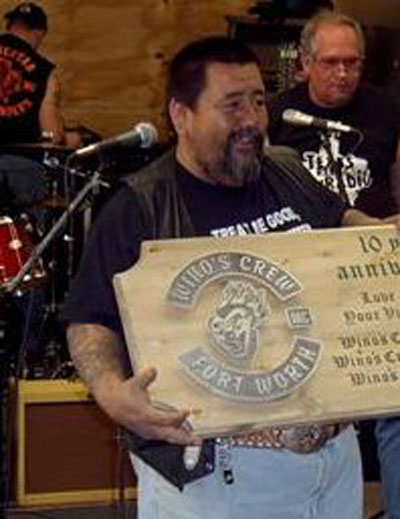 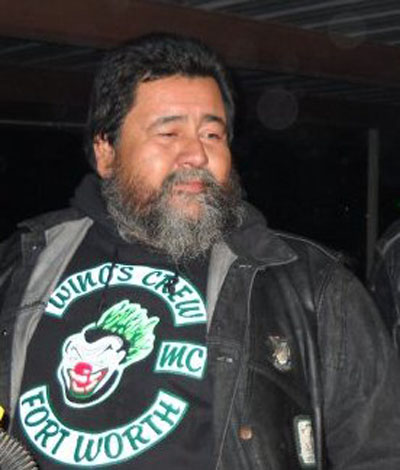 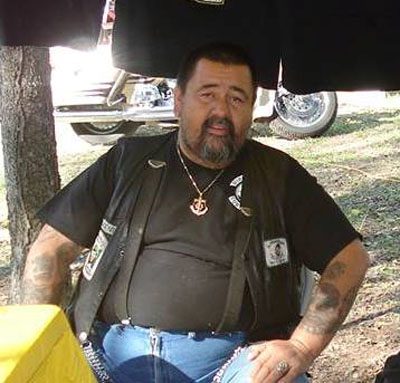 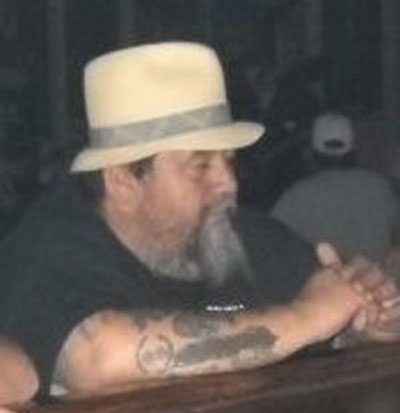 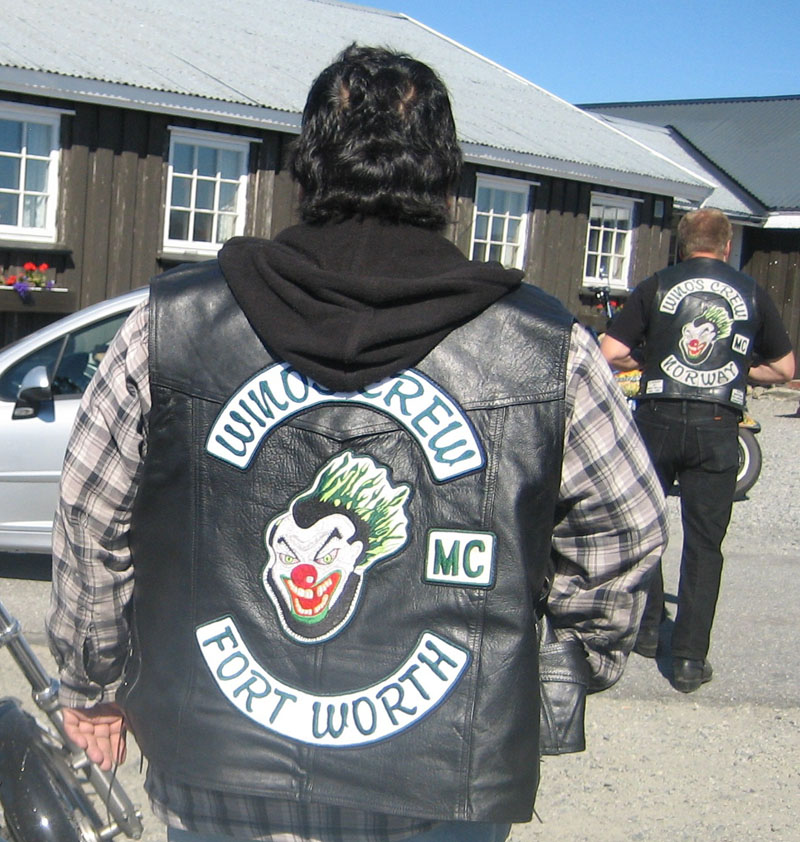 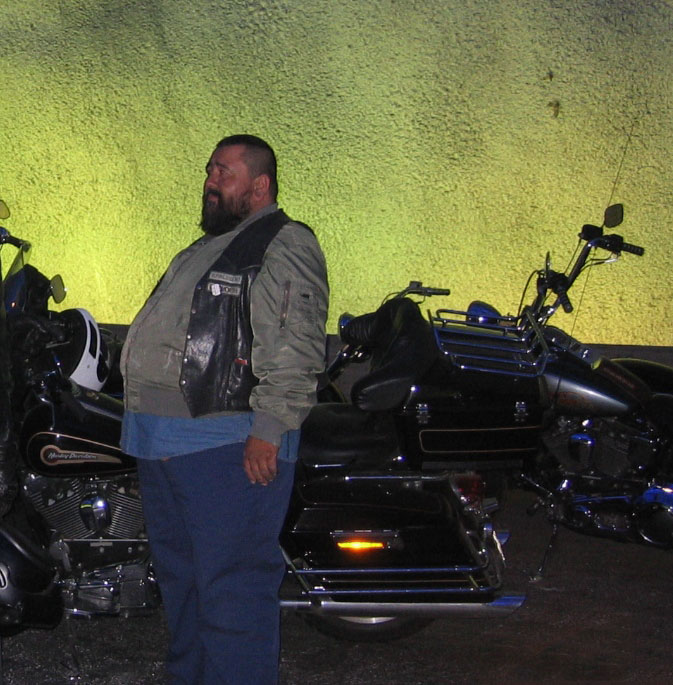 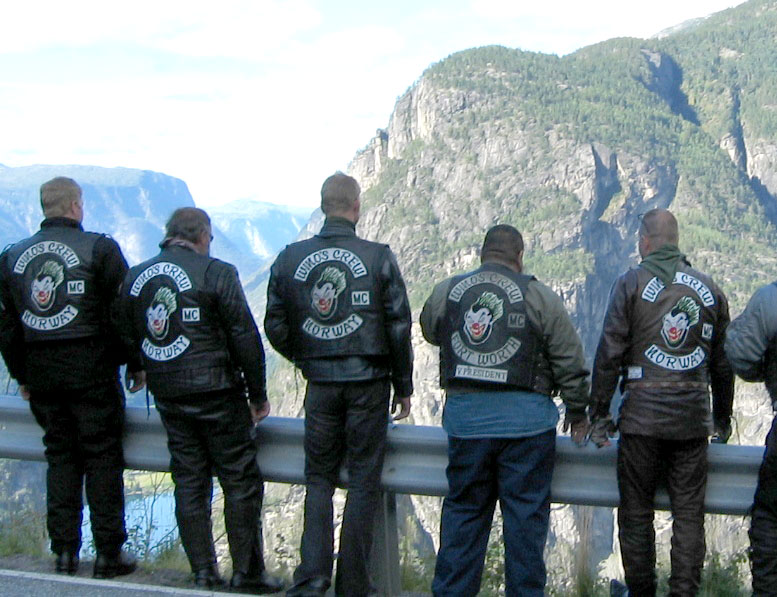